The Solace of Snoring 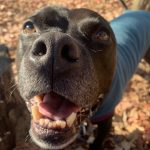 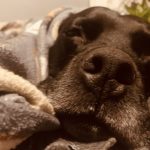 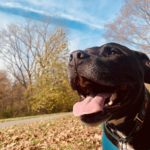 Not Getting What We Want 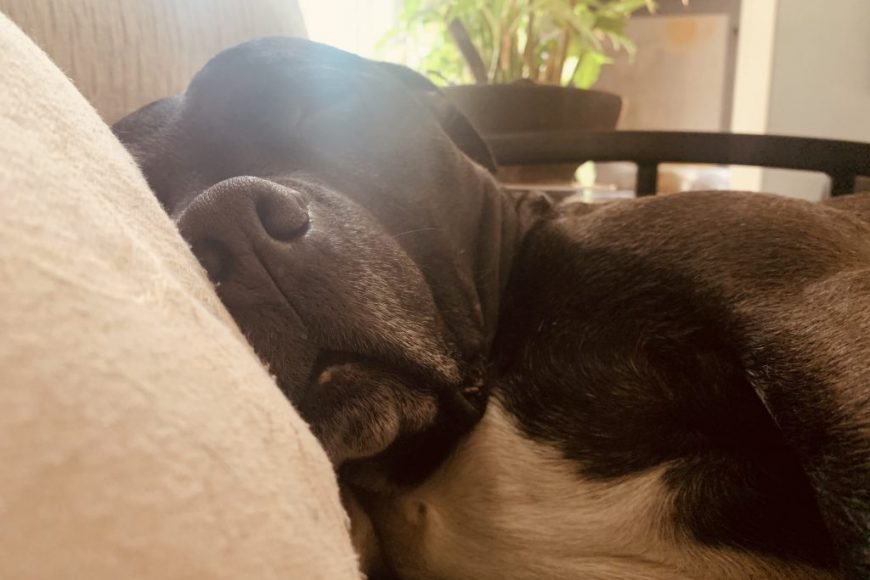 The Solace of Snoring

One of my favorite sounds in the entire world is the sound of Gavin snoring. When I’m packing orders, and he’s stretched out on my bed, his sigh-warble-snort reminds me why I love what I do so much. If I’m on my laptop or enjoying an extra cup of coffee, he’s curled up next to me. Head rested on a pillow, snuffle-humming. And, when it’s time for bed at night after he climbs under the covers, he exhales deeply before drifting off into a sleepy sing-song.

Saturday morning, we were at an Airbnb a couple of hours away, playing a hearty game of fetch. The backyard is almost four times the size of mine, so we were both reveling in the distance he could run and chase his beloved Chuck-It balls. Every time he brought one back, he beamed after he dropped it, paws pitter-pattering in anticipation for me to toss it in a different direction. It was delightful, and I felt so grateful that I took the weekend for a quiet getaway with my dog.

As soon as we got back inside, he started violently reverse sneezing. It was more intense than I’d ever seen any dog do. I was trying not to panic, but he has cardiomyopathy. I wondered if it was his heart. How could I not panic? I was miles away from anyone who knows Gavin, his medical history, and that I trust. Thankfully, my primary veterinarian was open and took my call.

His episodes didn’t seem to subside while I was on the phone with them. They told me to send a video. Done, easy enough. But, the WiFi wasn’t working, and I was simultaneously trying to get my shoes on, confirm the address of the local emergency veterinary hospital, and comfort Gavin.

After I trimmed the video and resent it, one of the vets confirmed my thinking, just reverse sneezing, but it wasn’t stopping. And, as I timed the episodes themselves and time in between them, the pattern was sporadic and not seemingly getting better. So, I sent another three videos and called them back as I did TTouch on Gavin and talked to him as soothing as possible in between saying out loud over and over again, “please be ok, buddy.”

Gavin’s wheezing-panting was terrifying and much longer than I had ever witnessed, ever. But he finally stretched on the bed into a deep, deep snore. As I talked to my vet about a remainder-of-the-day plan (no fetch, of course), Gavin snored consistently for seven minutes, then 11 minutes. And, at 13 minutes, I started feeling panic, fear, and anxiety leaving my body.

The big plan for the day was to do a little paperwork that I never seemed to have time for during the week, but my brain was mush, so I decided to relax with my book and my sweet snore machine. Gavin stretched and nestled against me as he sighed, settling into his nap.

And, when I reached my arm out to stretch myself, Gavin laid his head on my shoulder. He was exhausted. And, so was I. So, I closed my book and napped w