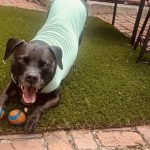 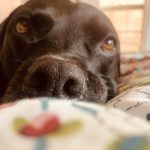 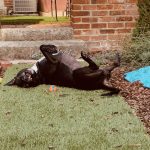 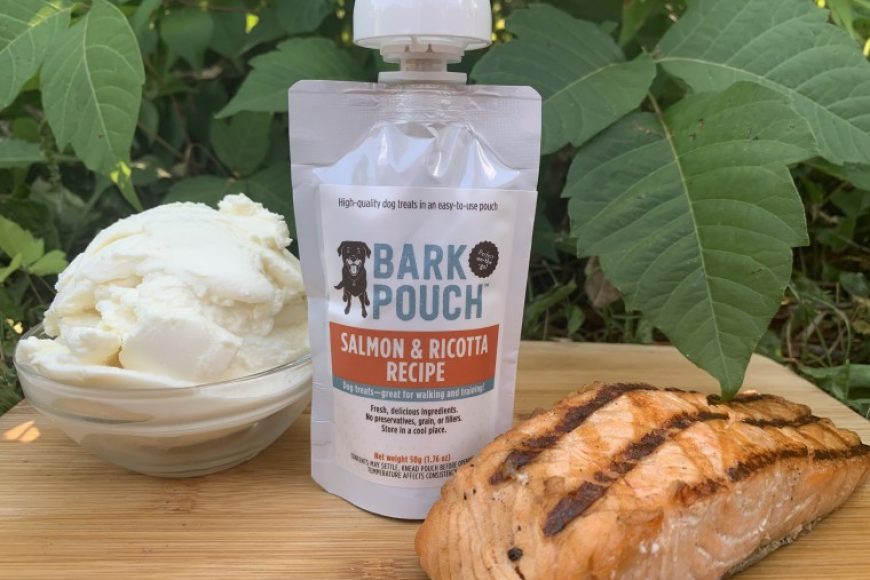 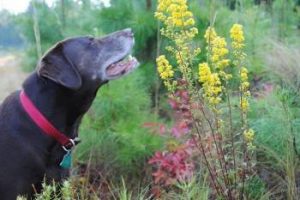 Two days before Christmas, I felt every jagged rock under my boot as I tried catching my breath.

My nephew, Isaac, was racing ahead. His long legs moved effortlessly up the steep incline. Gavin was captivated by fluttering leaves, squirrels springing from limb to limb and trees, glorious trees. My brother, Chris, and I chatted about dating and marveled at the unseasonably warm weather. It was 60 degrees in December, and my sweet Lil’ Big Head was the only one in our foursome sporting a sweatshirt.

When we reached the peak, the sight of downtown Lancaster stretched out before us. We all stopped to take in our togetherness.

Then, I joined Isaac while he searched through rocks—glittery pastel p 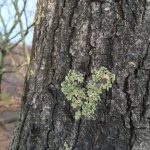 ink clumps, deep grey, slate discs with white marble-like streaks running through them, and large pebbles sandy and gritty on one side, smooth as window glass on the other side. The rush of finding treasure in the dirt was an exhilarating endeavor I’d not enjoyed since I was a kid. I unconsciously smiled while I waited, with anticipation to see if each archaeological discovery ranked high enough for Isaac to place in his pocket,

As always, Gavin was attached to my hip, sniffing every speck that Isaac or I grabbed with our growing-more-grimy hands.

Isaac bounced up from his crouched, mining position and charged over the mossy slopes to show Chris all of our gems. I watched my nephew’s eyes radiate with joy and pride when his father, my brother, inspected every stone like each was the most precious item he’d ever touched.

Us humans took turns, pointing out hearts. They were everywhere as we descended the Midwest’s version of a mountain. At the same time, Gavin showed off his best scrunchie-face, wiggle-jiggle, tail-whack-in-the-butt dance for every other two-legged creature who chose fresh air over the mall music that day. 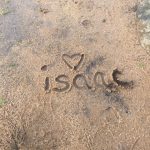 As we all often do when another year passes, I’m reflecting on the past 365 days. I’m thinking about who I want to be and how I want to spend my time in the next twelve months. For me, spending a day immersed in and absorbing nature with my tree-climbing perfect pittie Gavin and two of my favorite dudes in the world is definitely on the calendar.

Laughing so hard I was snorting and spitting at my mother’s crass but, obliviously innocent drawing of a cactus during a game of Pictionary, yep, family game nights, high on the list for next year.

And, looking into the eyes of my beautiful group of friends who surrounded me on my birthday—some sniffling and sneezing through the toast, some who rolled into town for the sole purpose of celebrating my special day, all of them by my side for more than 15 years—I can’t wait to do the same for them.

That’s my resolution, to be there, REALLY there, the way my nephew, my Finn, my Gavin, and dear, grey-faced, chocolate Buddy instinctively have always known how to be. 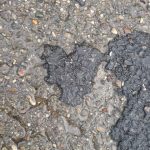 I’m blessed to know Buddy because of my family’s dearest friend, Lynn. She’s a selfless, big-hearted nurse who lived with and helped care for my stepfather in his final months.

Lynn’s a gem, an inspiration, and one of those people who reminds me of the importance of listening with my ears, eyes, and whole heart when someone I love is speaking. May we all reach out to the Lynns in our world more often. May we be moved to pick up a phone rather than comment online when a friend needs it.

And, may we all learn from our dogs, who stop to smell the flowers whenever the mood strikes them.