Gratitude for the Unsavory 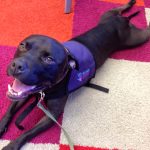 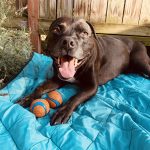 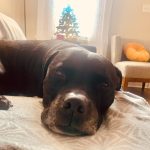 It’s Silly, But I Believe 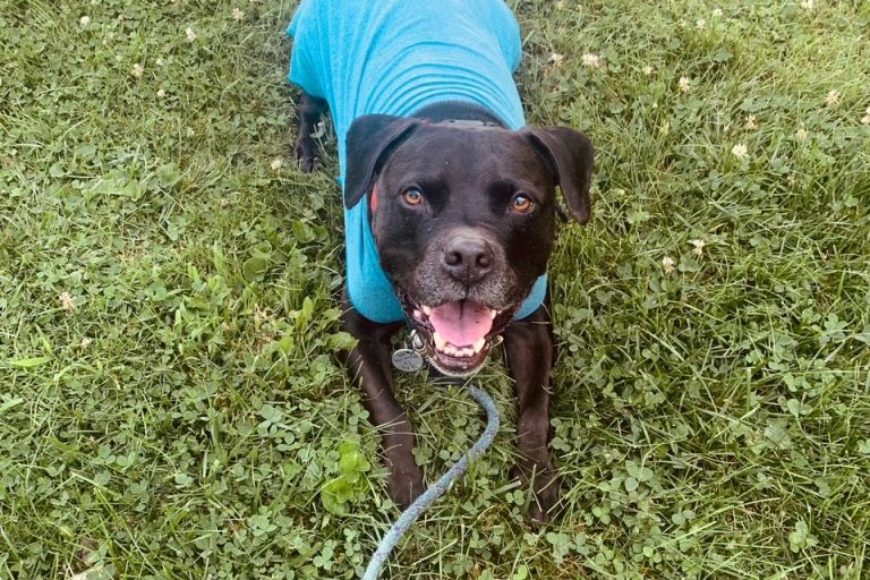 Gratitude for the Unsavory

Last Friday, Gavin had his big quarterly appointment with his oncologist. I know I’m lucky that he loves people so much. It makes it easier for him to spend the day with kind, animal-loving people who want the same thing I want, to keep him as healthy as possible, given he’s had three surgeries to remove multiple mast cell tumors and a lymph node.

Well, I received some amazing news after his appointment. Not only do all his previous surgery sites look wonderful, and he has no new worrisome lumps and bumps, but the months-long debate over whether he had dermal hemangiosarcoma has concluded.

Since December, Gavin struggled with skin issues that weren’t healing, originally caused by his winter clothes rubbing against him. It was awful. His skin was bright red and peeling. His belly was covered with angry-looking wounds. Fortunately, he seemed unphased, no licking, scratching, and he continued to slither off my furniture over and over again like it didn’t bother him. But, it broke my heart while I waited for answers. It was excruciating not treating it while my veterinarians determined the cause and best plan. They didn’t want any topical ointment to make it worse. I was literally sending them pictures every day of what seemed to me horrific wounds to make sure he didn’t need to go in, or I didn’t need to revise my wait-and-see plan.

What happened during that time was a deeper appreciation for Gavin, all that he is, and all that he brings to my life. I found myself being even softer and kinder and more patient with his pokey ways. When we’re in the backyard together, it’s so tempting to scroll through my phone because he’s easy. One of his favorite activities is sitting on my feet, staring up at me with his balls in his mouth. He could do that forever. And, while I love it and him so much, my to-do list eventually starts running through my mind. But, with every health twist and turn I have with him, I remind myself how lucky I am that he’s leaning against me, with seemingly nothing on his mind but wanting to be with me.

The pathologist’s report indicated that Gavin’s skin had cancerous cells. Still, his oncologist and dermatologist agree that his skin wouldn’t be healing as beautifully if has skin cancer. They also concur that it was a misdiagnosis. I’ll happily take that news. And, I’ll consider it a blessing that I can still do my best to protect his skin, given his history. Now that our days are easier with less worrisome thoughts running through my mind, I have a renewed sense of taking in every moment I possibly can with my sweet boy. Of course, my responsibilities won’t always allow me to do nothing in the backyard but sit and watch him grumble and roll around on his back or listen to the grackles in the distance while his nose twitches in the warm summer breeze. However, I’ll do everything I can to allow myself to embrace those quiet moments with Gavin and let them fill my soul because when I do, I have more to give and share with everyone in my life.